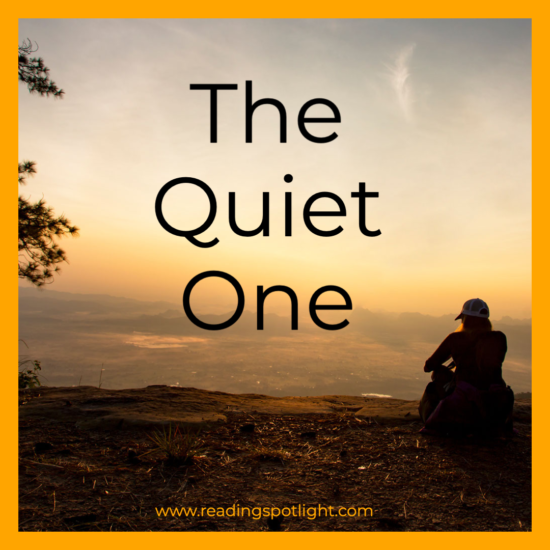 The quiet phone threat was clear and shocking. He said that he had to “finish” the local magistrate because he was sending the state police and the FBI after him. His doctor told him he was having auditory hallucinations, but he didn’t like his medicine. He wasn’t going to take it anymore. He just wanted this turmoil to end, and he wanted to stop the FBI from arresting him.

I seemed to calm him down somewhat by talking to him for about 20 minutes, explaining that the local magistrate, my husband, had no connections to the federal FBI. Eventually, he just hung up. I immediately called the local police, left a quick note for my husband (pre-cell phone days), packed up my young daughter, and drove to my parents’ home in another town for the rest of the weekend. My fisherman husband was unreachable, deep in the woods of Pennsylvania on this warm April weekend, the opening of trout season.

By the time I arrived home on Sunday night, my husband had called the local and county police about the threat. The perpetrator was located and placed in a hospital psych ward for a three-day observation. We never saw or heard from him again, but… there is a back story.

Several years before, Robert had been my ninth grade English student in my first year of teaching. He sat in the row near the windows, three or four seats up from the back. He was tall and lanky, with a full head of straight blond hair. He was very quiet, and I rarely saw him smile. He was an average student, but he never raised his hand to answer nor volunteered for class projects. He had to be assigned to a group. He appeared to have no friends, communicating minimally with fellow students and me in class.

His school attendance was good, but, when he was absent for a week in March, I asked his homeroom teacher if she knew why. She told me that his mother had died. There was no funeral, and no father. Robert avoided foster care because his 21-year old brother would be his guardian as he did have a job and an apartment.

When Robert returned to school, I tried to extend my sympathy to him and ask if there was anything I could do for him. He told me he didn’t want to talk about it, “at all.”  So I left him and went on with class.  But in my heart and brain I knew this wasn’t right. I asked our male counselor to talk with him, but he said he was really too busy with boys who were acting out in class, the loudmouths and troublemakers. He also had to watch the student (also mine) who had stabbed the shop teacher in the back with a screwdriver, not breaking skin, just tearing his sport coat. That student was also returning to our school this week. I asked our female counselor, but she told me her office was too completely full everyday with hormonal girls and schedules “out the wazoo.”

I was naïve in my first year of teaching 150 ninth grade English students, with no mentor, with nothing to guide me in this large, strange, unfamiliar school—very different from my own small one. Totally unprepared by my university education, I was clearly in culture shock. That little inner voice told me that I should do something in this case, but, with the adjustment to a new career, planning lessons, grading compositions, dealing with constant student challenges and interruptions, to say nothing of my job at home, cooking, cleaning, doing laundry, etc., I did nothing else. You can read about my problem finding textbooks in a previous blog post:

How I Got The Textbooks I Needed

Our building was completely a ninth-grade building, and several weeks later, Robert moved on to the high school, not to be thought of again—until that phone call.

Sometimes, even though this particular student actually never acted on a threat, when I see a photo of a school shooter on the TV screen after a horrendous mass shooting, I can’t help but wonder if he was a Quiet One.

Some data suggests that the intervention of one human being can have a violence-reducing effect on a potential mass shooter. To read other interesting, research-based data on mass shootings, see

Kids do need guidance on how to help themselves in many different ways. You might be interested in one of my many FREE Self-Help Tests for reading, writing, and/or studying.

Here are some interesting posts about education from my friends at TBOTEMC: